NBA All Star 2022
After the shutdown of the NBA due to Covid, there wasn't much time to setup a new NBA All Star game for the fans. Therefore, we modified the game built for the 2020 All Star event with new levels that were based on Cleveland, Ohio since that is where the 2022 even took place. I primarily had to modifiy some logic from the 2020 build in order to make the game a bit harder. Also, I needed to write some new code for the Arduino to read the Ultrasonic sensor a little more reliably. This version of the application performed much better than the 2020 version. It is a C# Unity game with a C written Ardunio and Ultrasonic sensor to detect when the ball goes in the hoop. The C# reads the Serial Bus and updates the score, levels, and graphics based on the player's performance. 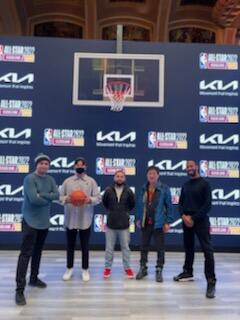 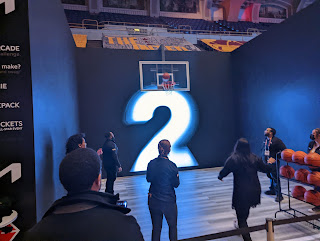 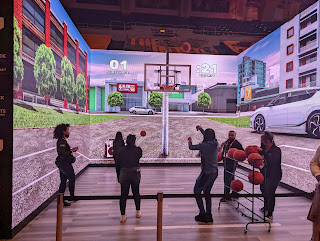 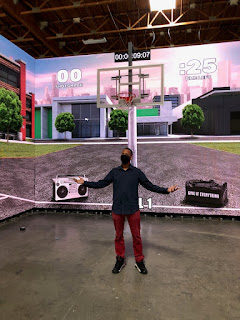 V-SMART
This applications is an AI powered Augmented Reality tool that helps to ensure the correct installation of parts on Honda and Acura vehicles. While I cannot show many images of the technology, it is ground breaking. Since 2019, V-SMART has been used to repair over 1.5 million cars in the United States.
The Patent can be viewed here. 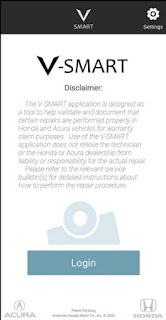 NBA All Star 2020
This was a fun game that I developed for NBA All Star 2020 in Chicago. The game was developed in C# in Unity and C using Arduino IDE. The Arduino is reading an ultrasonic sensor to detect the ball and the a wire is run to a PC behind the screens which calculates the score and udpates the levels depending on the score. There is an override written into the game to manually increase or decrease the score via keyboard in the event of a misread from the ultrasonic sensor. It was a bit hit among fans and NBA Players alike.

This is for the breathless pause. For the heart-thumping pace. And for the roaring crowds. This is for the fans. #GiveItEverything #NBAAllStar pic.twitter.com/Y5kZLkmeHc 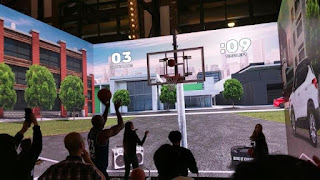 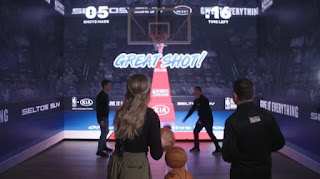 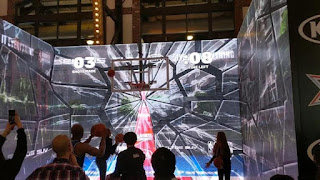 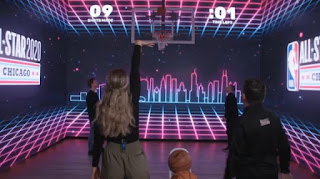 American Honda Motor Co., Inc.
This is an art management program called Amp. I wrote Amp to create and manage a library of artwork that could easily be searched. This allows thousands of images to be tagged with a description of what they contain and automatically categorized by their prefix. Images can be manipulated just like using the windows explorer but the previewer can render far more image types than the standard windows browser. Opening images from Amp will open in their default program based on file type as well. Amp has been monumental in maintaining a library of thousands of images and allowing them to quickly and easily be found by the user. 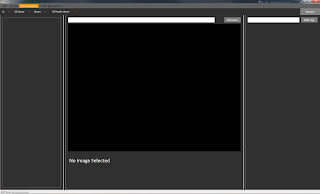 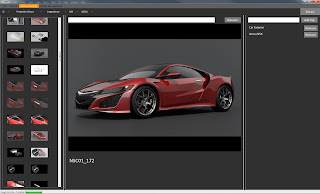 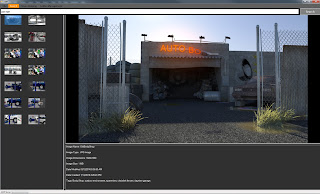 The Automotive Reference Guide is a web-app I helped develop for American Honda Motor Co., Inc. The goal was to make a highly visual and interactive application that would explain technical automotive concepts in a simple and visually appealing way. The catch was that it had to be easy to update and maintain and mobile friendly. For the Automotive Reference Guide, I developed the system for storing variables and passing them as parameters to navigate a JSON data structure in order to retrieve the correct information. I also shaded and animated half of the engines as well as several other components. 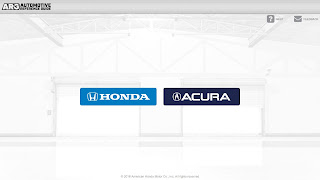 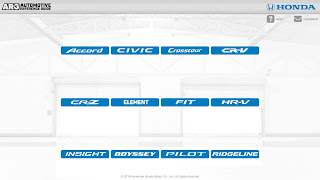 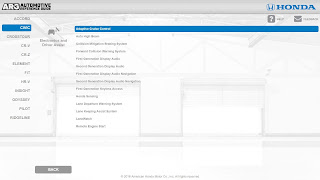 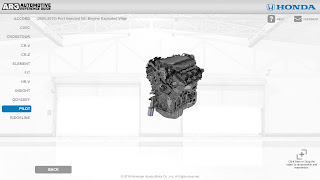 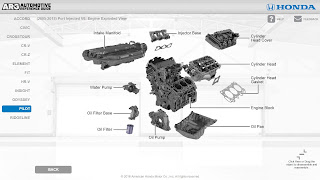 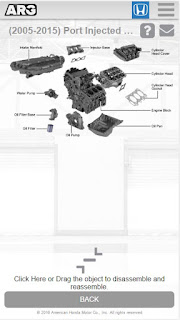 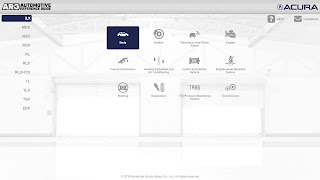 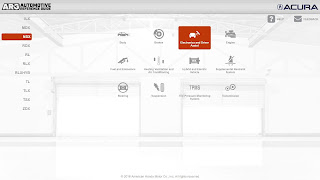 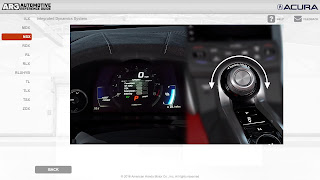 These are a few 3-D animated Honda Announcements that I made for American Honda Motor Co., Inc. 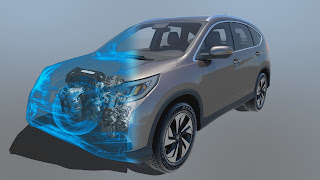 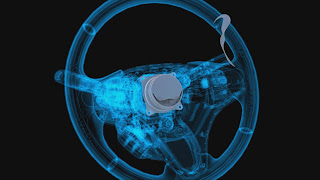 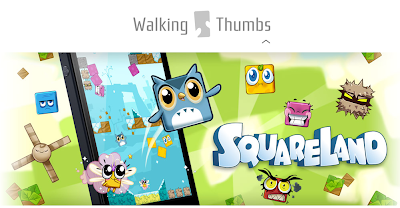 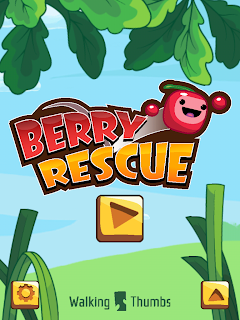 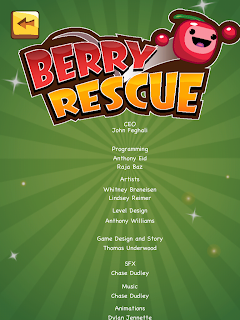 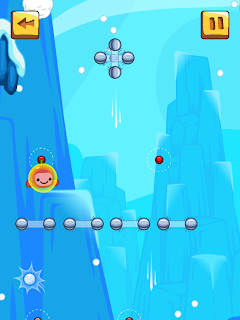 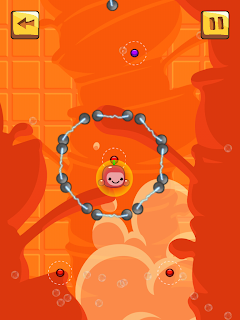